In June 2015, with close cooperation from the Heritage magazine of Vietnam Airlines, UNESCO Office in Hanoi, the Club of World Heritage in Vietnam and the management boards of world heritage sites, the Heritage Photo Tour programme was held for the first time at world heritage sites in the northern and north central region. The Photo Tour journey starts from the thousand-year-old Thang Long Imperial Citadel to the peaceful scenery of Tràng An and the imposing Citadel of the Hồ Dynasty before returning to the vast, luring and magnificent Hạ Long Bay.

Participating professional photographers have produced thousands of photos that retain and awaken the potentials of the world heritage sites. The best photos have been selected for exhibition at Thăng Long Imperial Citadel together with its counterparts in central region under the same theme: “Cultural Heritage – Connection and Convergence”.

The exhibition also introduces intangible cultural values and precious documentary heritage elements of Thăng Long-Hanoi that have been recognized by UNESCO (Ca trù Singing, Gióng Festival and the Doctorate Stelae at the Temple of Literature). It also features photos of historical and scenic spots and traditional craft villages  of Hanoi, all of which testify to the millenial culture of the capital city.

Through the photos, the audience can further explore the beauty and understand more about fascinating cultural, spiritual and historical stories which consolidate their pride and respect for the eternal cultural values of the nation.

It is also in this exhibition that the organizing committee plans to include performances introducing the art of ca trù singing which has been placed by UNESCO on the List of Intangible Cultural Heritage in Need of Urgent Safeguarding and other genres of traditional culture such as the singing of văn, xẩm and other folk songs to serve visitors to the site.

Some typical photos produced in the Heritage Photo Tour journey: 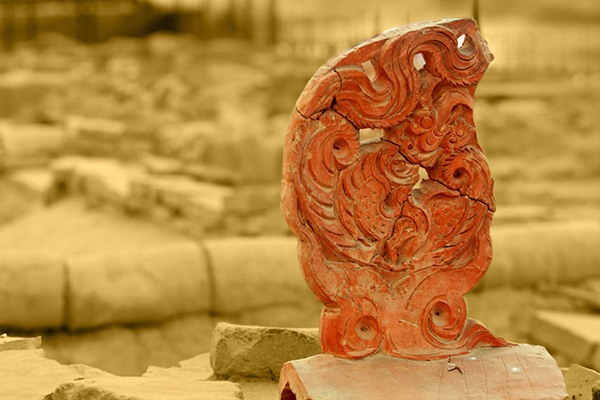 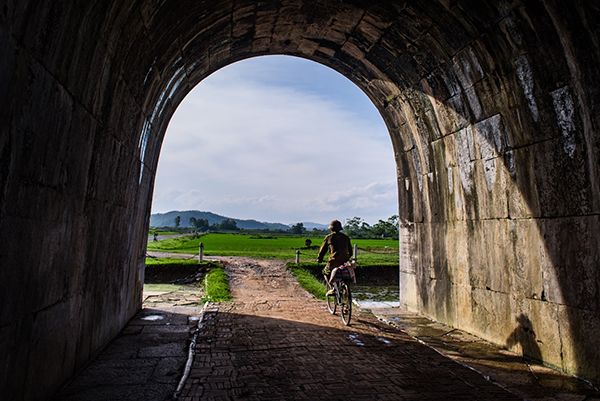 Citadel of the Hồ Dynasty
Photo by: Vũ Đức Thịnh 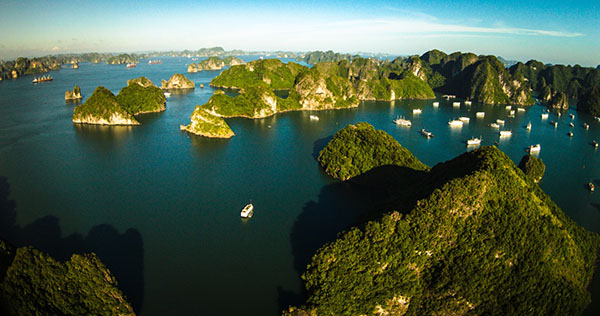 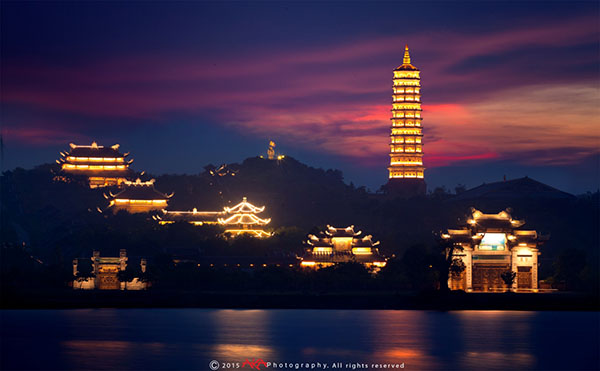 2015-08-28
admin@
Share
Previous Ratification of the master plan for the conservation, embellishment and promotion of the value of Cổ Loa Citadel relic site (scale: 1/2000)
Next Announcement: Thang Long Imperial Citadel is open free of charge to the public and visitors on 2 September 2015