The 31st SEA Games in Vietnam is the biggest sporting event of Southeast Asia in 2022. This is the second time the Southeast Asian Games has been held in Vietnam, after 19 years since the 22nd SEA Games. The event will be Vietnam’s opportunity to promote the image of the beautiful, peaceful, and friendly country and people.

Saola was chosen as the mascot of the 31st SEA Games. Also known as “Asian unicorn”, saola is one of the rarest animals in the world living in the mountains of Vietnam and Laos.

Saola was first discovered during a survey conducted by the Ministry of Forestry of Vietnam and the World Wildlife Fund (WWF) in Vu Quang National Park, Vietnam in May 1992.

According to the 31st SEA Games Organizing Committee, through the saola mascot, international friends will better understand the blessings that nature has bestowed on Vietnam. The image of saola evokes friendliness, agility, and vivacity, which are also characteristics of sports.

Following are some pictures of the check-in standees to welcome the 31st SEA Games at the Imperial Citadel of Thang Long: 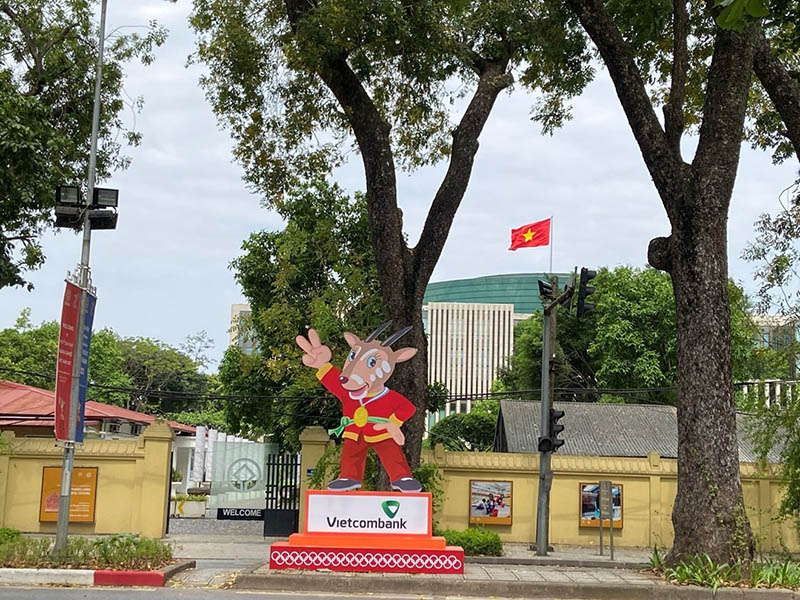 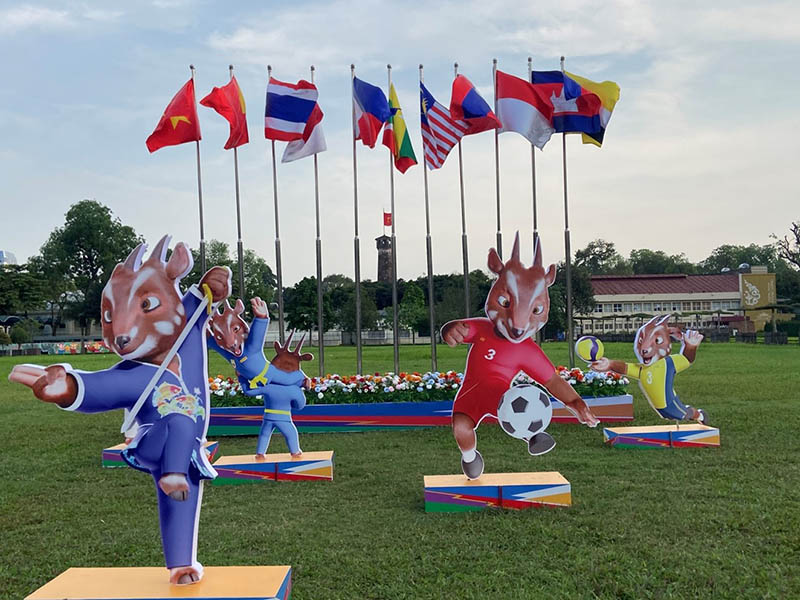 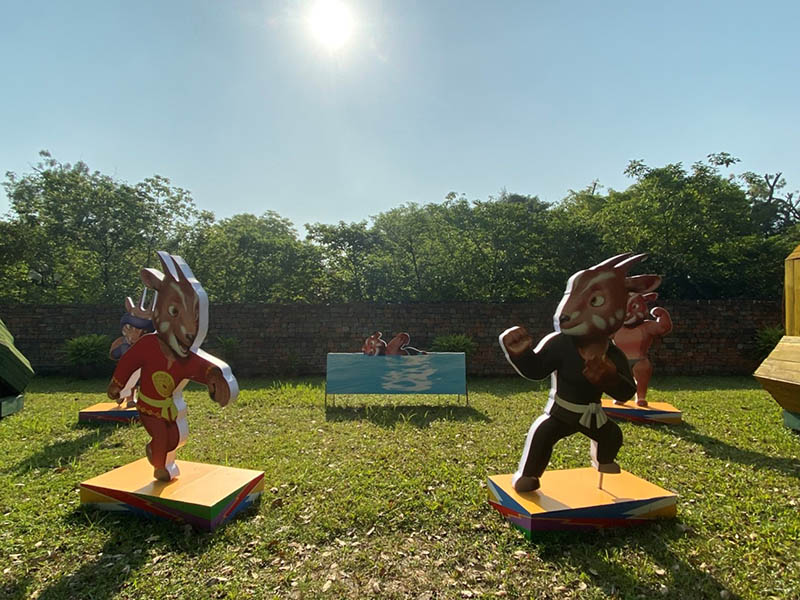 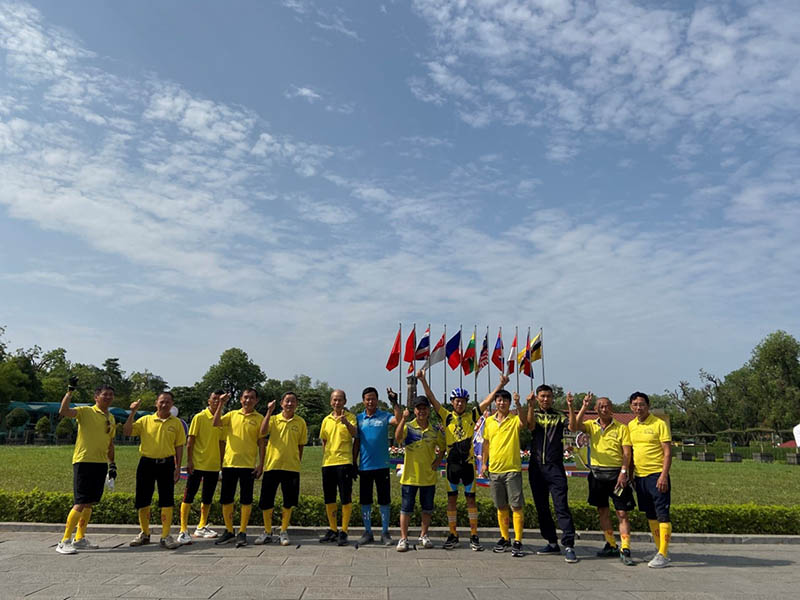 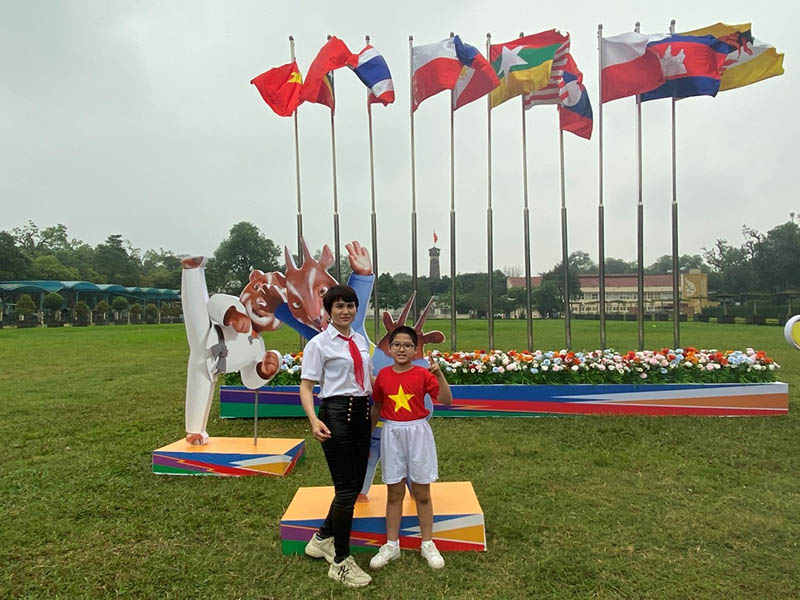 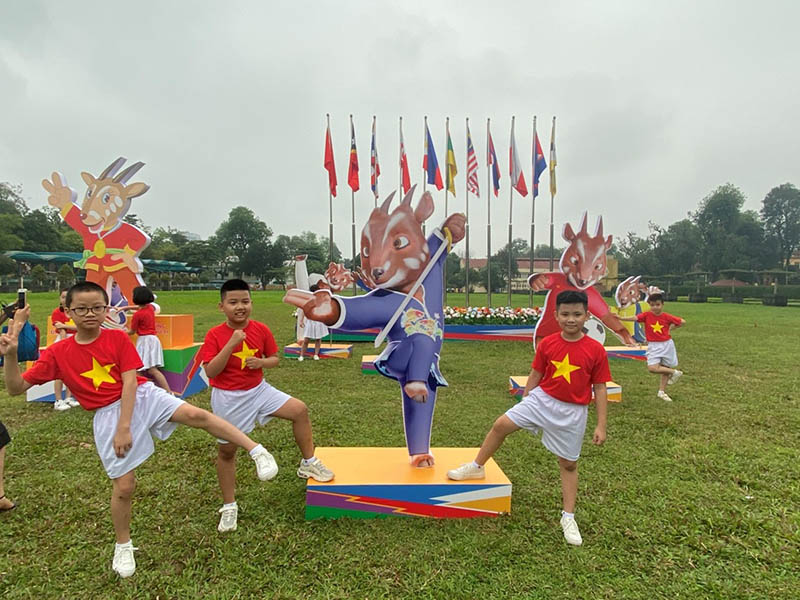 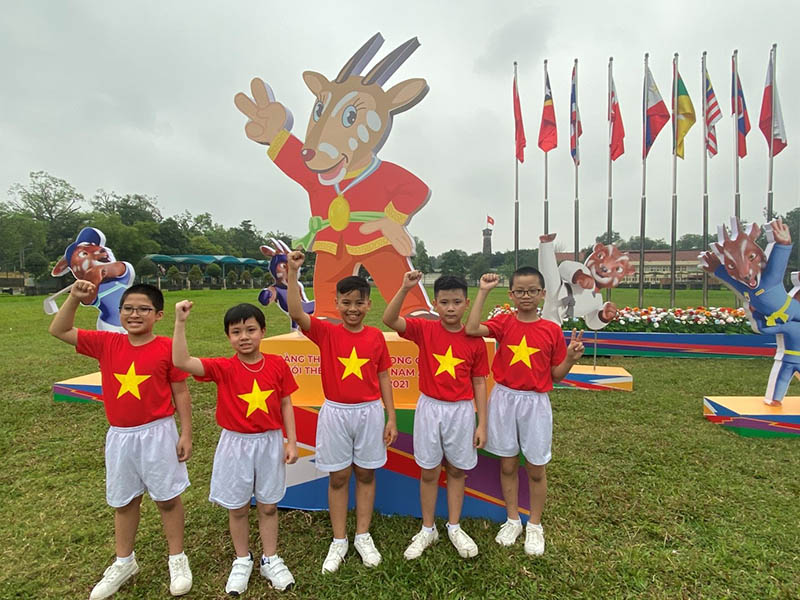 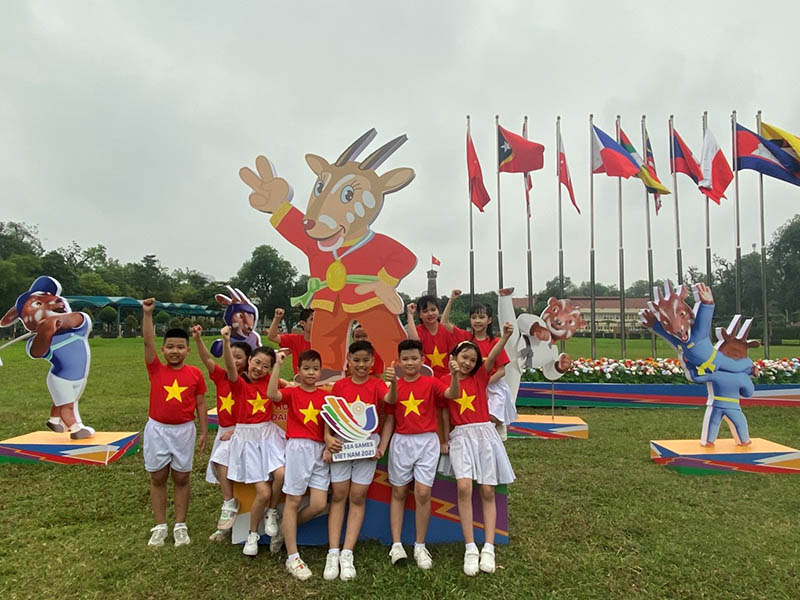